Lisbon is a city that instils in us an immense desire to discover it. On each street, on each hill, on each street corner, one encounters distant places that immediately make us feel at home.

Whether it's the light that bathes the city and is reflected on the pavement. Or the River Tagus, insistently peeking out in between the buildings, whose façades recount the history of Portuguese azulejo tiles. Or the art of hospitality that is so characteristic of the Portuguese people. Lisbon is, today, a world-class destination.

For visitors and residents alike, the neighbourhood of Chiado is synonymous with elegance and all things fashionable.

Chiado is where much of Lisbon life takes place; here, friends arrange their most important encounters in its cafés, or meet for languorous dinners that may all but last into the wee hours. Chiado, along with neighbouring Bairro Alto and the hip Príncipe Real district, boasts the best restaurants, pastry shops and bars that the city has to offer.

Chiado is also synonymous with culture, a place that has traditionally been the haunt of Portuguese intellectuals. Here, one can find various statues of Portuguese literary figures.

As a cultural area which is, in Chiado that we find several theaters such as the Teatro S. Luiz, the Teatro da Trindade, and the Theater of Sao Carlos, only opera house in Portugal and finally, and perhaps most importantly, D. Maria II National Theatre, located nearby, Rossio. 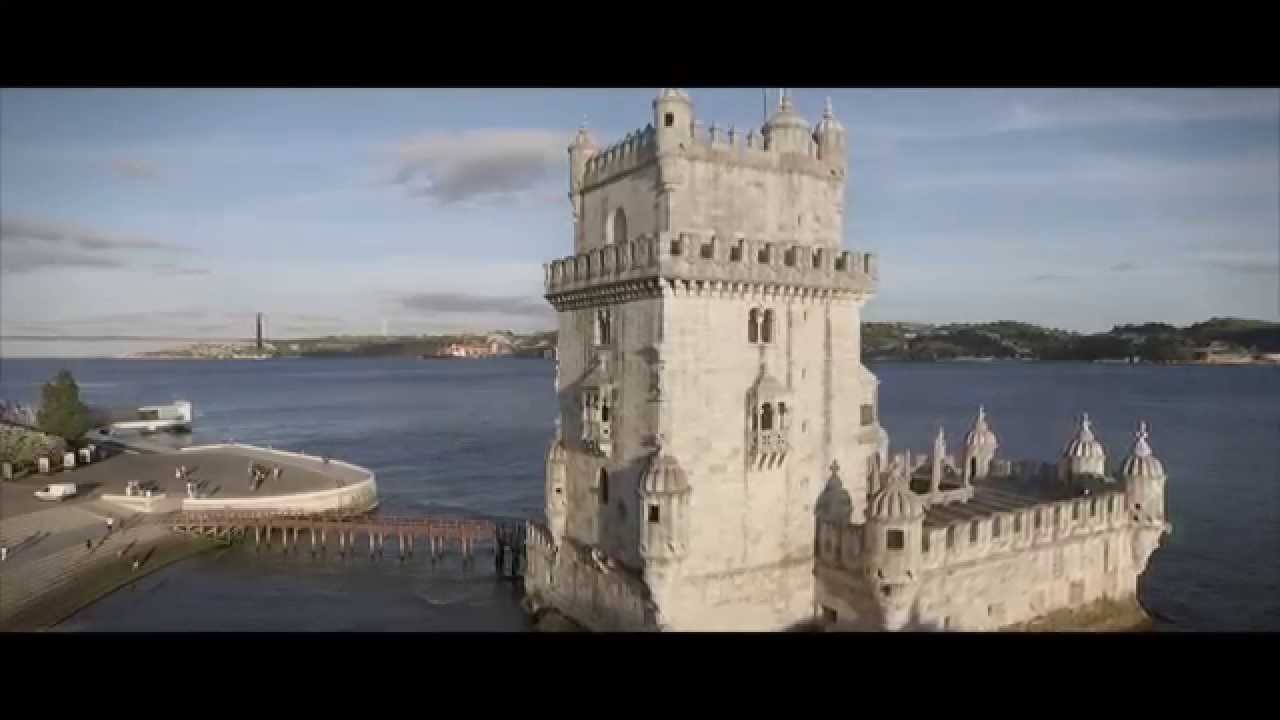